What we know is a drop; what we don’t know is an ocean.
Sir Isaac Newton (1643-1727).
Mathematician, astronomer, theologian, author and physicist.

Students of history will recognise that the title of this Chapter is derivative. It is ‘borrowed’ from a classic example of reportage, John Reed’s immersive account of the 1917 Russian Revolution Ten Days That Shook the World (Reed, 2007). Originally published in 1919, here is the description of the work from the editor of the Penguin Classic reprint:

A contemporary journalist writing in the first flush of revolutionary enthusiasm, [Reed] gives a gripping record of the events in Petrograd in November 1917, when Lenin and the Bolsheviks finally seized power. Containing verbatim reports both of speeches by leaders and the chance comments of bystanders, set against an idealized backcloth of the proletariat, soldiers, sailors, and peasants uniting to throw off oppression. Reed’s account is the product of passionate involvement and remains an unsurpassed classic of reporting.

Reed’s passion was for the Bolshevik cause and socialism more generally and he was unashamedly honest in stating this in the book’s introduction. But Reed’s admiration was for the cerebral Lenin and it was ultimately the brutal thug Stalin who sowed the seeds of failure of the Soviet dream, so presciently observed by George Orwell in Animal Farm, published at a time when criticising ‘Uncle Joe’ was unfashionable, to say the least, especially in America. The most memorable (and frequently quoted) line from Orwell’s 1945 allegorical novella is “All animals are equal, but some animals are more equal than others” (Orwell, 2000). The inequality alluded to in this sentence has been widely interpreted as a cause for the demise of communism, but this is fundamentally flawed for two key reasons:

Furthermore, as The Economist noted in a special briefing on one aspect of globalization – regional inequality, primarily in wealthier, developed economies including the UK, Germany and in TrumpLand mid-west USA, there are many ‘Left-behind places’; but in the briefing they also devote attention to those economic policies which governments, both national and regional, can adopt to address the problem (Economist, 2017, October 21st). This message should be heeded but that this is not a new idea should also be acknowledged: the influential economist John Kenneth Galbraith (1999) in his most impactful book, The Affluent Society, originally published in 1958 when America was drenched in post-war prosperity, recognised that capitalism is great at creating wealth but less good at distributing it more equitably or allocating it in a more meaningful way for the benefit of wider society.

Such inequality within a country is now demonstrable in China where the bulk of its economic growth and wealth creation has arisen in the south-east, largely as a result of state enablement of market economics to flourish within the Special Economic Zones (SEZs) it created in carefully designated geographic locations (click/tap the A Tale of Two Chinas tab for details). So the answer to the question ‘Capitalism versus Communism’ focuses upon three dimensions: state, society and markets. Which raises another question which has as its focus the individual and their place in the grand schematic of political economy.

Starting with the Preface to this book (Outside Fortress Europe: Strategies for the Global Market) we have introduced and discussed the seminal, prescient work of Adam Smith and without doubt his Wealth of Nations treatise can be seen as a blueprint for capitalism (Smith, 1776). Perhaps the strongest critique made of his philosophy has related to its emphasis on the ‘self-interest’ motivation of individual actors which was at its core and which we discussed earlier in this Chapter. But, as renowned psychology professor Stephen Pinker (2018) has observed:

Smith was not saying that people are ruthlessly selfish, or that they ought to be; he was one of history’s keenest commentators on human sympathy. He only said that in a market, whatever tendency people have to care for their families and themselves can work to the good of all. Exchange can make an entire society not just richer but nicer, because in an effective market it is cheaper to buy things than to steal them, and other people are more valuable to you alive than dead.

This sounds like a reasonable post-Brexit philosophy for the relationship between the UK and the remaining members of its partner in divorce, the EU. Only time will tell and only a fool would tell you otherwise.

Economist. (2017, October 21st). In the lurch: Many places have lost out to globalisation. What can be done to help them? The Economist, 19-24.
Galbraith, J. K. (1999). The Affluent Society: Updated with a New Introduction by the Author (5 Rev ed.). London: Penguin Business.
Orwell, G. (2000). Animal Farm: A Fairy Story. London: Penguin Classics.
Piketty, T. (2014). Capital in the Twenty-First Century. Boston: Harvard University Press.
Pinker, S. (2018). Enlightenment Now: The Case for Reason, Science, Humanism and Progress. London: Viking.
Reed, J. (2007). Ten Days That Shook the World (Penguin Classics). London: Penguin.
Smith, A. (1776). An Inquiry into the Nature and Causes of the Wealth of Nations. Edinburgh: Strathan & Cadell. 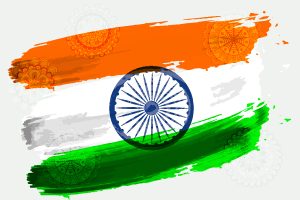 India et al…
From the world’s biggest democracy to the Islamic Republic of Pakistan, the People’s Republic of Bangladesh and the Democratic Socialist Republic of Sri Lanka, approximately 1.8bn souls (who knows?) populate the Indian subcontinent. Here we find multiple variations on the theme of ‘democracy’ enmeshed within religious and militaristic influence and control systems. And also the biggest single innovation in capitalism and developmental economics in 300 years: microfinance. 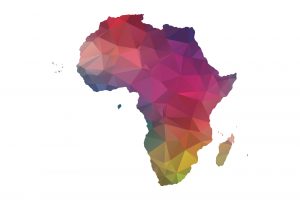 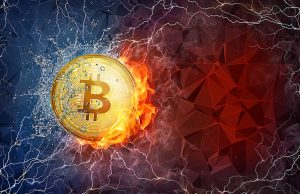 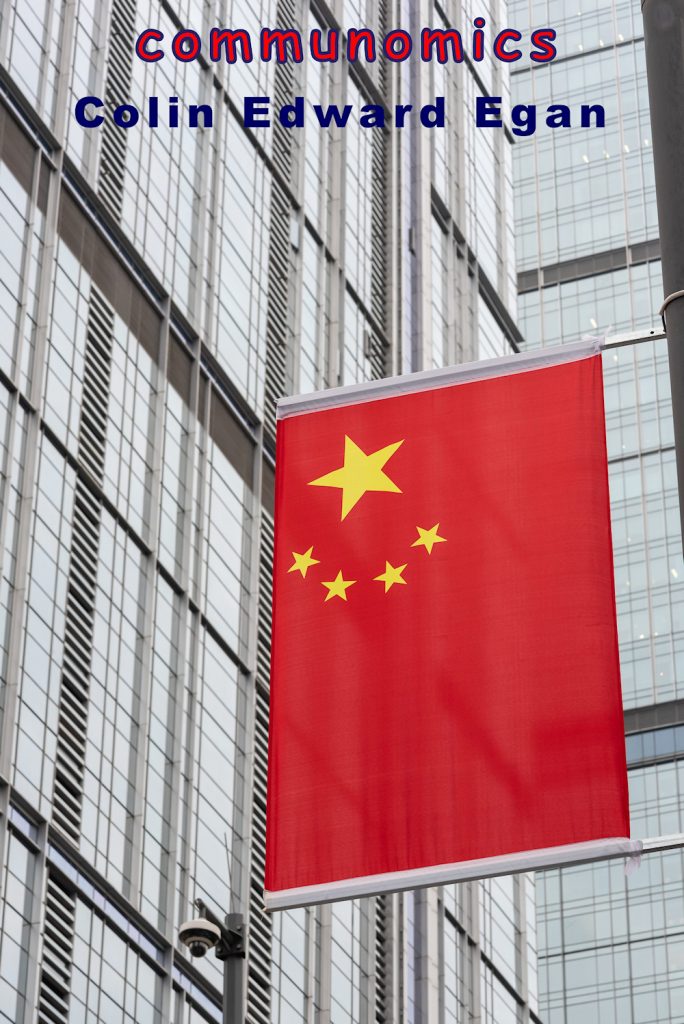